I was working with a client the other day. She was well into describing what went on in a recent discussion with her boss, “He was ignoring me in the meeting, then he walked past my office and didn’t even look in… he always looks in and nods at me or makes some gesture! I know something is up. He makes me feel so badly about myself. He should have said something about my contribution in the meeting, I mean, he knows how hard I worked on it!” And the story did not change from there… the anxiousness bled into her dinner with her mother, her drive home, and finally into a whole slew of decisions she wanted to make. She could make neither head nor tail of any decision in that state. 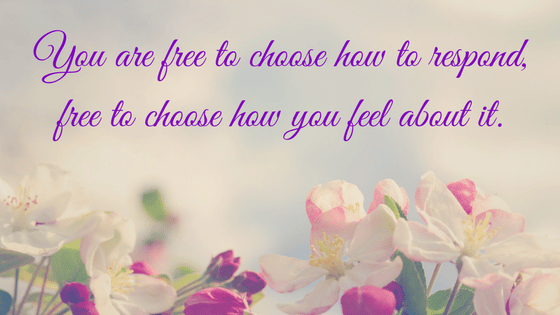 I stopped her and asked, “How are you feeling while you’re telling me about these thoughts?” She replied, “Lousy!” Feeling badly, or negative, is the first indicator that the perception you have of what is going on is not serving you.

That helped because she said she could feel her handle of the situation was getting worse.

Suddenly she experienced a bit of distance from her thoughts. Freedom comes from giving yourself space from thoughts, repetitions, and habits. It means being free from identification with thought. This is the end of the ego. The ego may reassert itself from time to time, but as long as you remain in the awareness, you are free… free to choose how to respond, free to choose how you feel about it.

This is what I refer to as “awakening”.

That session, my client was able to see she was projecting her insecurities about herself onto the situation. She really didn’t know what was going on in her boss’s head but she knew she was spinning a story that was getting out of hand and it was not really a reflection of what actually happened. When she stepped into her awareness she was able to identify:

Now we had something to work with. She could take ownership of her thoughts, bring her awareness to them and then decide what she wanted to do about them.

Interestingly enough, she texted me a couple of days later stating her boss had found out his son had Type 2 diabetes and he was very stressed and concerned. His behavior that day had nothing to do with her!

Can you relate to this example? Have you ever found yourself thrown into a downward spiral only to find out you were missing a key piece of information?

Whenever you are feeling frustrated, anxious, angry, or just negative, step back and say, “Oh, there’s my mind doing that thing I usually do… yes, I’ve heard that one before. What am I believing?” The process allows you to create a distance from your thoughts and connect with your awareness. You will be living in a more awakened state then merely run by your ego.

(I have adjusted the gender and situation in the story above to protect the client.) 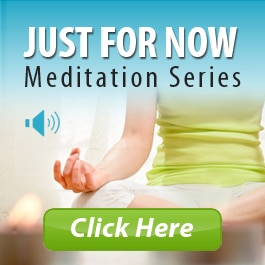